The exposition in the southern gallery was first open to mark the 500th Anniversary of the Annunciation Cathedral in 1989. The present-day display—the result of complex restoration and full-scale study of 2006-2010—opened in April 2011. The main idea of the exposition was to demonstrate reconstructed fragments of the interior of Ivan the Terrible’s time. An exposition of the unique collection of icons from the royal chapel presents monuments related to the ancient complex of the cathedral’s main iconostasis, as well as to the items originating from the cathedral's upper chapels and partly from the quadrangle of the 16th century. Another section of the exhibition is dedicated to Christian relics that had been collected in the Tsar’s private chapel for centuries. A silver-plated bronze shrine made in 1894 for keeping 28 reliquaries and two floor-standing candleholders for fifteen candles returned to their original places in the south porch. This monumental complex, including an openwork lattice, refers to significant monuments made in the national spirit, so characteristic for the ancient capital of Russia in the 19th century. 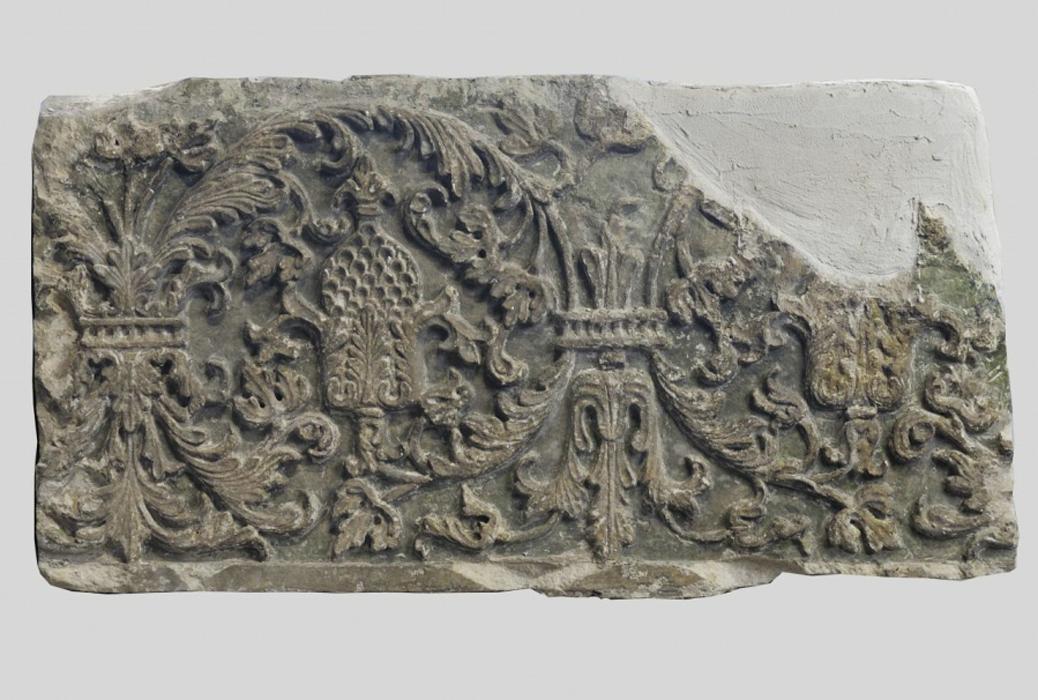 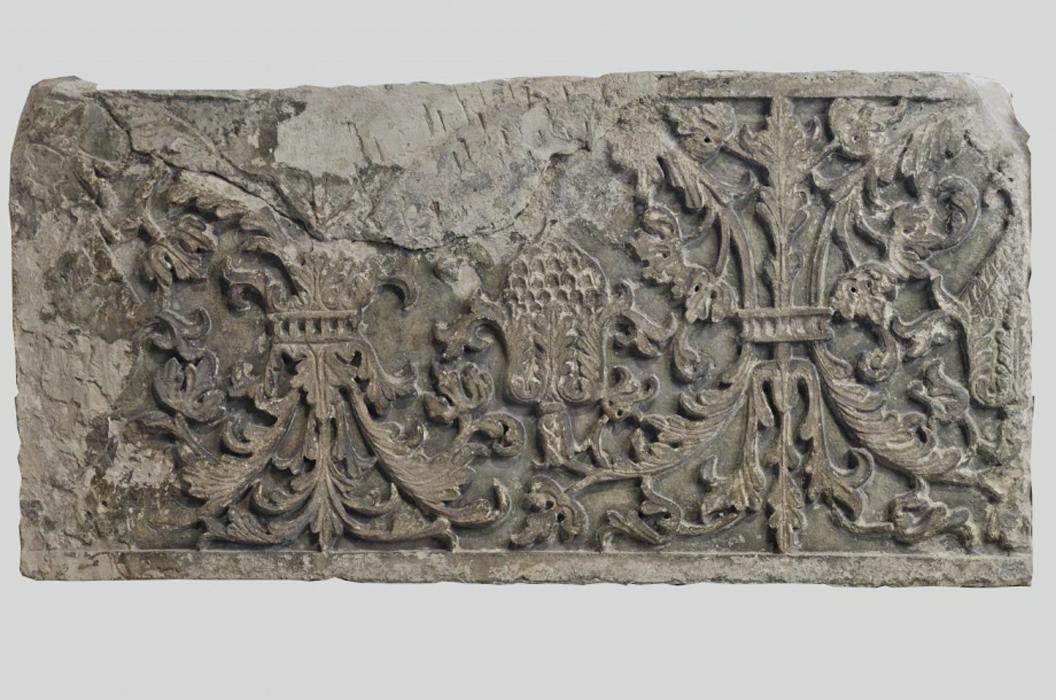 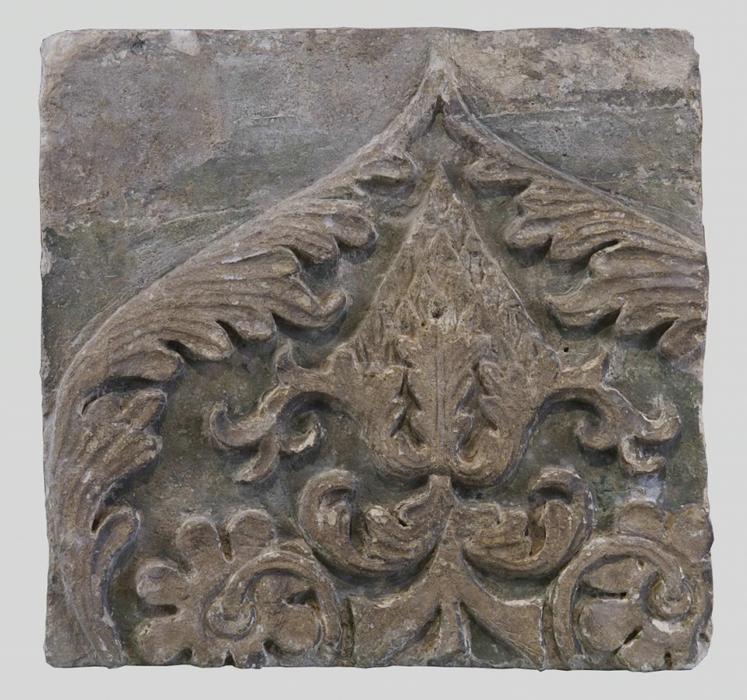 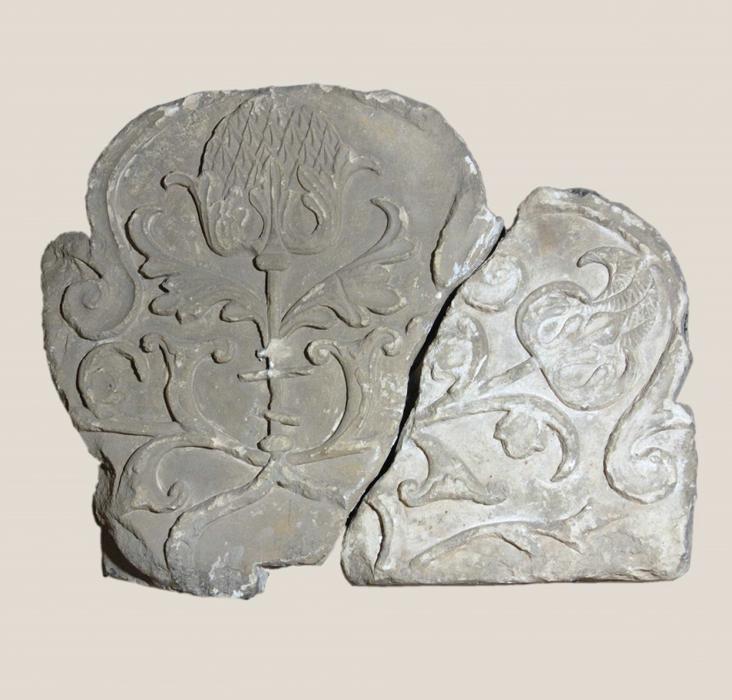 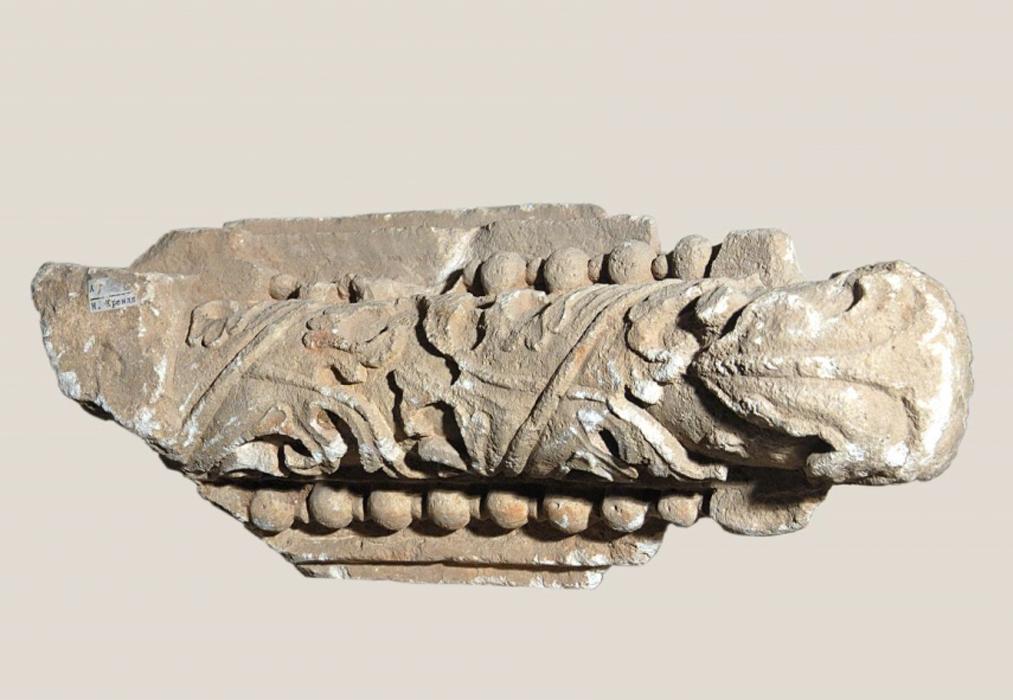 Processional Cross covered with stamping, bearing cast images and stones in settings, was made in the mid-16th century and represents a rare example of precious sanctuary crosses of 16th-17th-century Russia. Such decoration of the cross roots back to the Byzantium tradition of altar decoration. It was undoubtedly commissioned by the supreme order. It could be one of the key elements in the history of the Annunciation Cathedral, which was restored after the devastating fire of 1547 as a palace cathedral of the first Russian Tsar Ivan IV. The composition Beheading of St John the Precursor in the base of the handle is an indirect proof of that hypothesis, as St John the Precursor was the patron saint of Ivan IV. Another showcase demonstrates the second unique processional cross, plated with stamping and carved bone plaques. The mentioned above composition adorns the handle of this cross too, but it is completed with the Scenes from the Life of St John the Precursor. A partially remained inscription with the date “25 December 1570” tells about the donation of the cross. Both crosses, exceptional in conception, highly valuable and masterly performed, show the workmanship of jewellers and carvers of the Kremlin Workshops.